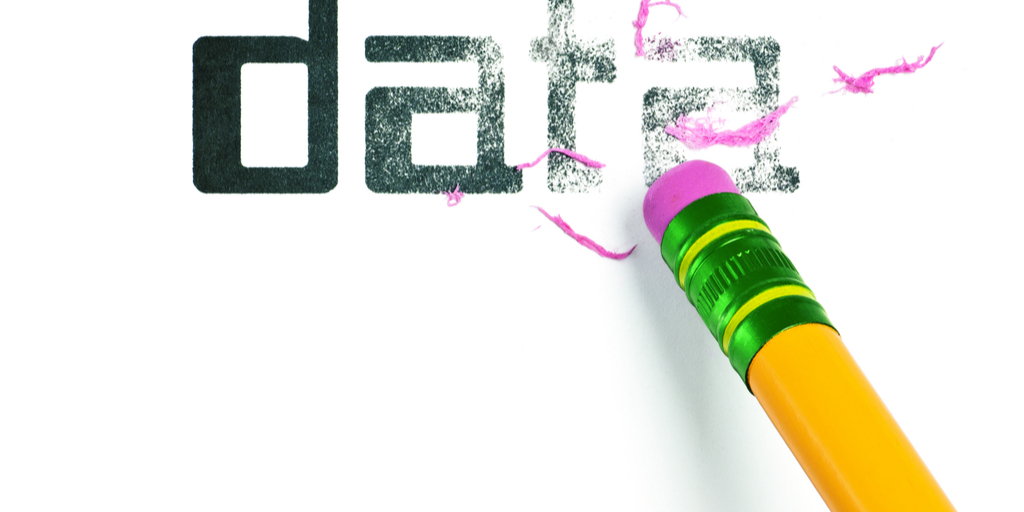 The General Data Protection Regulation (GDPR) is a regulation intended to strengthen data protection for all individuals within the European Union. It becomes enforceable from May 25, 2018.

There are two technical problems that need to be solved to support the right to erasure:

Let’s tackle the two problems one by one.

A common misconception is that IT teams can manually compile a list of sensitive data locations. However, manual sensitive data discovery is impractical for the following reasons:

The Kogni Discovery Engine is the ideal solution to this problem. It scans an enterprise’s data stores and automatically builds a sensitive data catalog. The sensitive data catalog can be explored in Kogni’s intuitive, interactive dashboard, and it can also be accessed through an API to build higher-level functionality such as data-erasure logic. 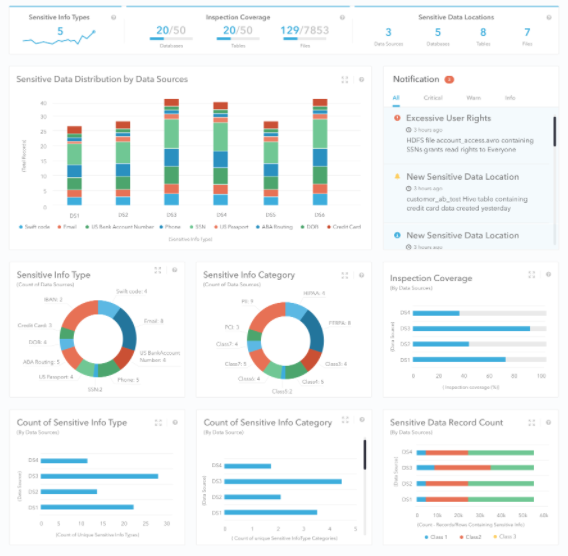 Highlights of the Kogni Discovery Engine:

Because of Hadoop’s largely immutable files, erasure requests are best supported using the Command Pattern. When individuals request erasure of their personal data, create and store command objects encapsulating all information needed to execute the commands later. Periodically, a batch job picks up all the pending commands and executes them by following three high level steps:

Learn how Kogni can help your enterprise with GDPR compliance: Request Demo

The GDPR and the Right to Erasure